Diane Andersen's musical education was influenced by great pianists and musicians issued mainly from Austrian-Hungarian piano school. She graduated from the Conservatoire Royal de Bruxelles with Polish pianist Stefan Askenase, a wonderful Chopin and Mozart player, had master classes with Edith Farnadi and Annie Fischer, the legendary Hungarian pianist. She had close contacts to composers like Kodaly, Tansman, Milhaud and was during years the duo partner of André Gertler, famous Hungarian violinist, friend and partner of Béla Bartok.

Diane Andersen was also given the privilege to play the first performance of the Bartok "Scherzo for piano and orchestra"  in Western Europe on request of  Prof. Denijs Dille, founder of the Bartok Archivum in Budapest, friend and biographer of Béla Bartok and editor of the Scherzo.

Andersen has premiered works by American composers Michael Slayton and Dianne Goolkasian Rahbee (the piano concerto and other pieces written specially for her). With the "Ensemble Joseph Jongen", of which she is the founder, she has created works by Andrzej Kwiecinski, Alain Weber, as well as rediscovered pieces by René de Castéra, Albert Roussel a.o.

Two pedagogical DVD's recorded for EMC Japan with works by Ravel and Milhaud.

Member of the Jury and of the Artistic Committee of the Queen Elisabeth of Belgium International Music Competition. 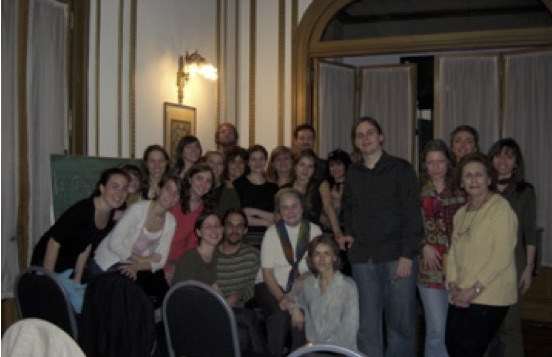